Grand Master Jun Yoon was born in Seoul, South Korea and began his study of Taekwondo at the age of nine. Within two years, he was awarded his 1st Dan Black Belt and gained two National Championship titles.

During high school, Grand Master Yoon was already a seasoned player and the top ranked competitor in Asia. At the age of 18, he became the World Games gold medalist.

In 1983, Grand Master Yoon was selected as an official National Demonstration Team Member and World Class Coach, during which he traveled around the world and became one of the most important figures in the spread of Olympic Taekwondo. After his many professional visits to the United States, Grand Master Yoon decided to relocate to California in 1992. While Sky Martial Arts was being established, Grand Master Yoon also received his PhD in Sports Management.

For over 25 years, Grand Master Jun Yoon has shared his elite knowledge of Martial Arts in the Bay Area and has developed countless national-level and world-class athletes. Under his leadership and instruction, the students at Sky Martial Arts not only learn the skills to be winners, but also develop the discipline and character needed to succeed in life.

“If you have one goal, one focus, then you can achieve anything.” -Grand Master Jun Yoon 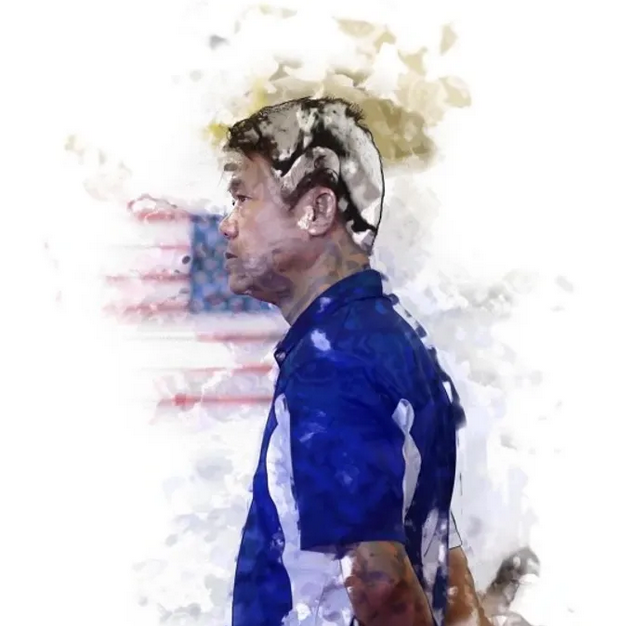 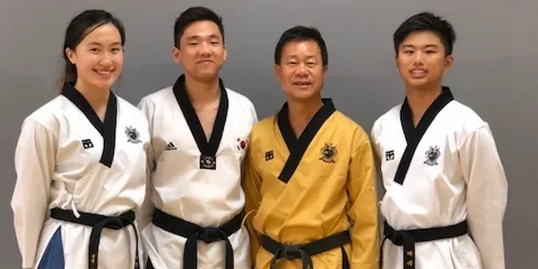 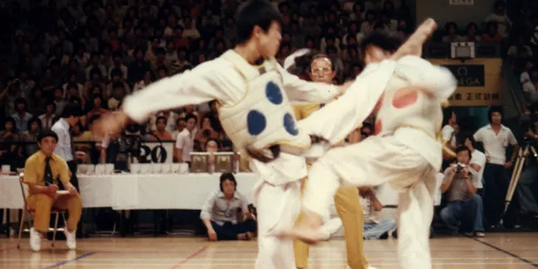 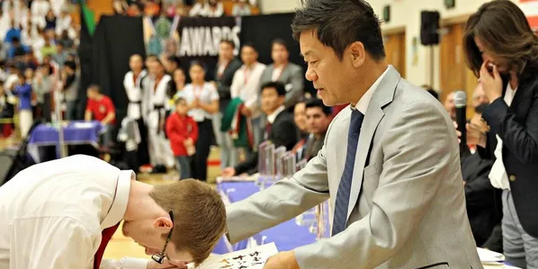 Back to Profiles
January 2020 Promotion 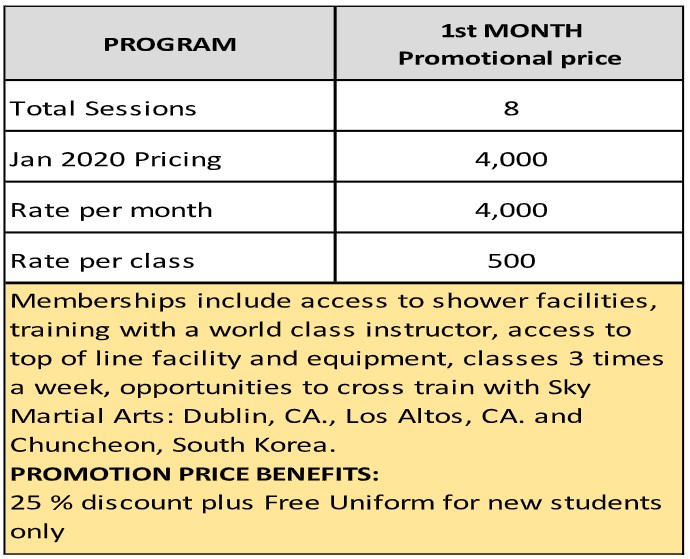